Yoga beyond the mat 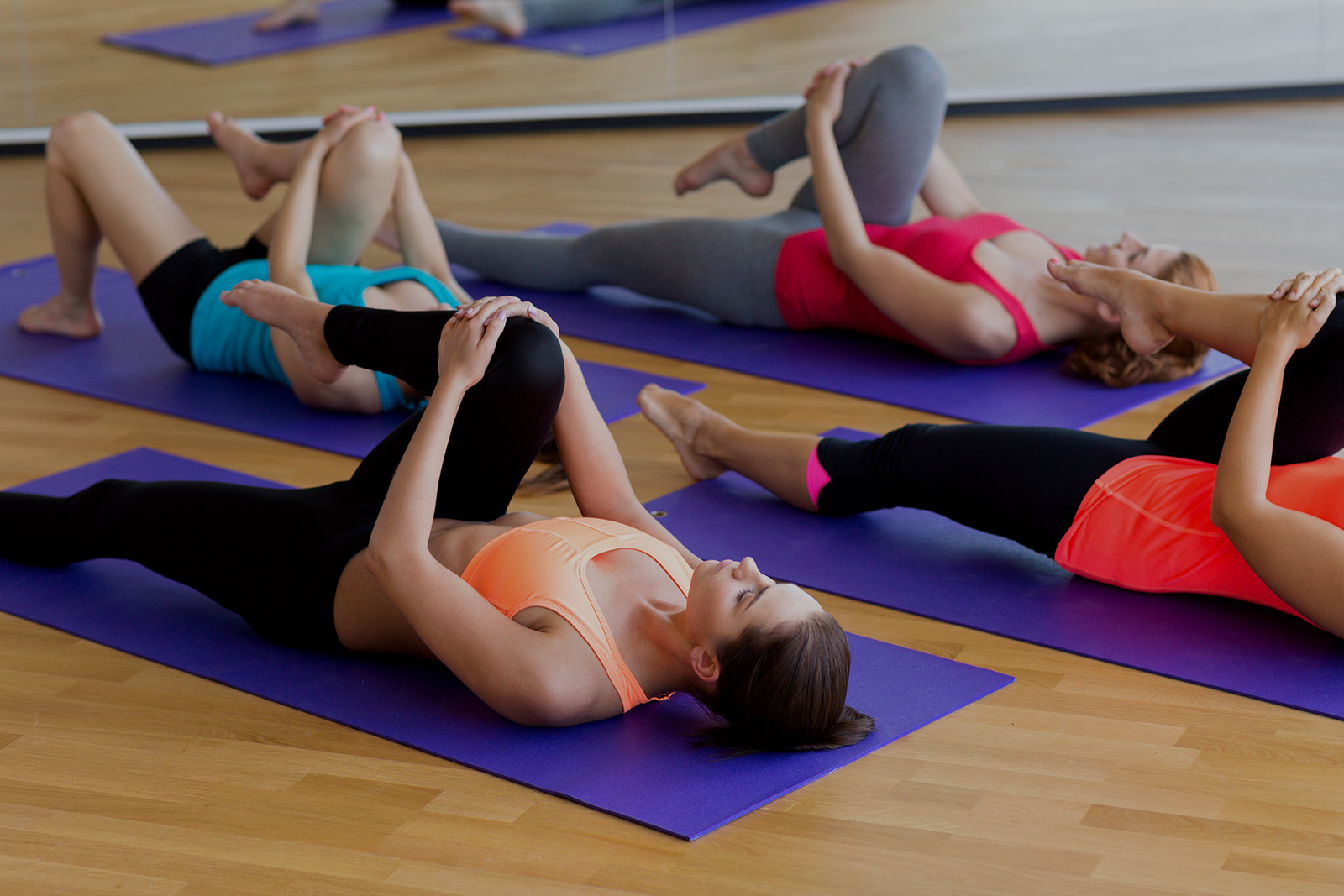 Yoga beyond the mat

Yoga in Sanskrit means connection, union, attainment, effort. The first reference to it can be read in the earliest Indian text, the Brihadaranyaka Upanishad. The text describes a conversation between the ancient Indian sage Yajnavalkya and one of the court priests of the king Janaka about how to achieve the highest “I” (Atman).

Another monument of ancient Indian literature, the Bhagavad-gita, describes general ideas about yoga. However, the main source of clearly and consistently formed yoga including https://www.julianalucky.com/yoga-for-kids principles is the Yoga Sutras of Patanjali.

In all, Patanjali distinguished eight stages of yoga: 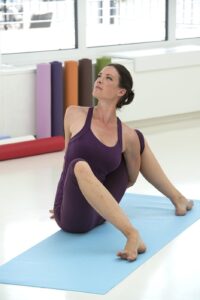 2. “Niyama, our attitude toward ourselves. Five principles of niyama are also highlighted: Shaucha – purity, Santosha – contentment, Tapas – asceticism, Swadhyaya – self-education, and Ishvarapranidhana or surrendering oneself to the Divine.

5. “Pratyahara” – control of the senses.

6. “Dharana” – the ability to concentrate the mind.

7. “Dhyana” – the ability to enter into interaction with that which we seek to understand.

8. “Samadhi” – complete merging with the object being cognized.

The development of “Yama” and “Niyama” harmonizes one’s life with society. Through asana and pranayama one can become aware of one’s body in space.

The development of Pratyahara gives the senses the ability not to react to anything other than the object of concentration.

The sixth, seventh, and eighth stages of yoga are referred to by Patanjali as sanyama (Sanskrit for self, Yama for curb). Thus, the last stages of yoga develop one’s ability to focus on an object until one becomes fully merged with it.

Although derived from sources of ancient Indian philosophy, the knowledge of yoga aligns perfectly with all existing major religious teachings, urging its followers to work tirelessly on themselves to achieve infinite bliss.

Each of the Indian texts offers its own definition of yoga, its own ways of attaining enlightenment. But what they all agree on is that it is a conscious effort to develop a person physically and spiritually. Actions, in turn, will lead to liberation from the influence of any external factors, when the mind becomes like a mirror-like smooth surface of the lake, which no matter how much you throw stones, after a short ripple on the surface, the original calmness is restored.

Since the late nineteenth century, yoga was actively winning the minds of people in the western hemisphere. Having first come into contact with the mysterious teaching, the Western world appreciated its all-encompassing beauty and depth. It spread rapidly, attracting more and more followers.

As the popularity of the teachings grew, so did the number of teachers, who in pursuit of students began to simplify and reduce the amount of knowledge transmitted. As a result, the ancient knowledge of yogis turned into a newfangled kind of fitness focused on working with the physical shell without going deeper into the spiritual aspect of the practices.

The expanses of social media are replete with endless “yogachelenges.” “Hip opening in three weeks,” “Headstand in three days,” “Vrishchikasana in a month,” and so on.

People are attracted to yogis by the beauty of performing asanas, how flexible their body is and how many poses are mastered. But no matter how beautifully a pose is performed, until the unity of body, breath and mind is achieved, you can’t say that you are doing yoga. Yoga is not a theatrical performance – it’s something that the practitioner feels inside, in the depths of his being, it’s not for show.