Mathematics in the Singapuri way 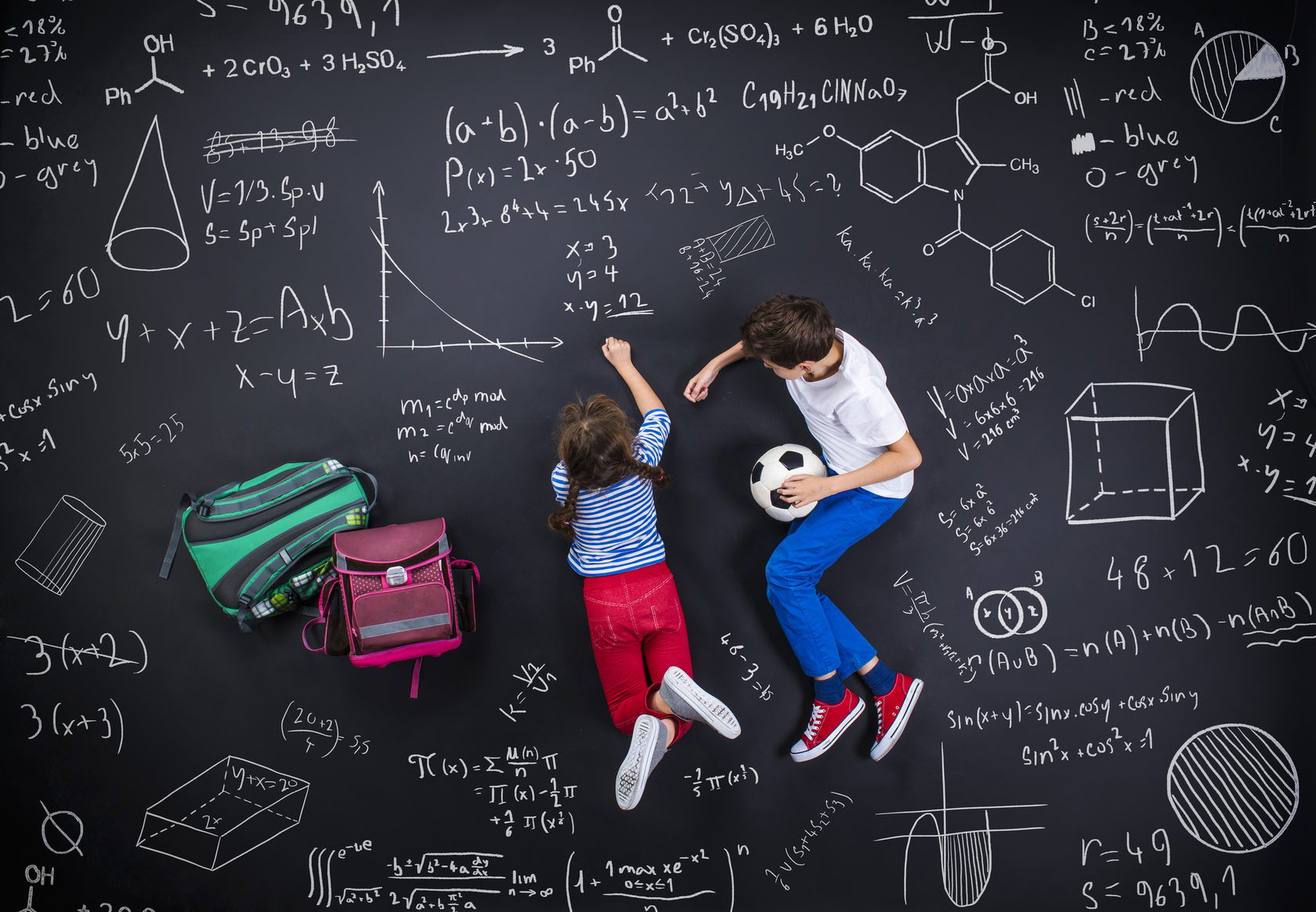 Mathematics in the Singapuri way

A humanistic view of the well-forgotten old method of teaching a hateful subject in a clear and interesting way — salutatorian.

Since the fifth grade, I had a sticker on my forehead: “Backward,” visible only to the math teachers. This magic note sent them a signal that, when translated from paper to Russian, would sound something like this: “Don’t waste your time, give me a C and take care of those who really need it.

So math, and later algebra, became a punishment for me. I really wanted to understand math, but every time I saw formulas, equations, systems, and damn graphs, a panic attack began.

Learning formulas by heart and solving examples from patterns worked, but as soon as there was the slightest change in the condition, where I had to think and be resourceful, I was lost, and the monkey began to play on the cymbals.

Then he would put the plates aside and squeak merrily: “Fine, you won’t need it in life anyway!” Naturally, the monkey was wrong. Mathematics is necessary, the main thing – to know how to apply it. 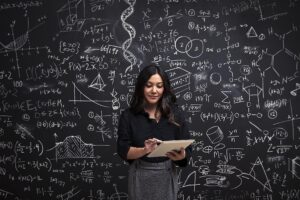 The importance of mathematical knowledge prompted the Ministry of Education in Singapore to sponsor the development of a new method of teaching mathematics to children in junior and high school. It has since been used in all general education schools in Singapore, Israel, and Japan. Methodological materials on Singaporean mathematics were translated into other languages, including Russian, but only a few states were willing to introduce the new method of teaching into official educational programs. Nevertheless, the method has attracted the attention of educators from all over the world.

The experience of Asian teachers including dra reading assessment free was quickly adopted by American educators. In the mid-nineties, Singapore Math Incorporated emerged in Portland. It published textbooks that embraced the new principles of teaching basic math in the early grades. The company still exists today and publishes textbooks and workbooks in mathematics, computer science, and logic.

Math in Singapore: from simple to complex

Singaporean Mathematics is a multi-step curriculum that focuses on deep understanding of the material. Through experience, children learn the basic principles of the queen of sciences on their own, and only then, together with the teacher, move on to abstract concepts: equations, formulas, and graphs.

The step-by-step method was borrowed from the American cognitive psychologist who studied stages of human cognition of the world and its laws, including those of mathematics. The class goes through three stages of mastering this or that rule: concrete, pictural, and abstract.

The concrete stage (enactive stage) is based on gaining real-world experience. Here children manipulate a group of physical objects in order to understand the principle of mathematical actions. In other words, with counting sticks, cubes or other objects, children literally try adding or subtracting “by feel”.
The iconic stage transfers real objects to paper or a screen. 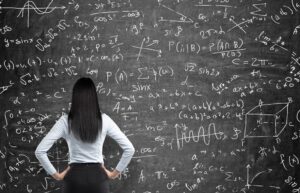 The same actions that were performed on real sticks and cubes are now presented to the child as pictures. Only after the material is finally fixed at this stage does the learning process move on to the next stage.
The abstract stage (symbolic stage) consolidates the acquired knowledge and presents children with its expression through a system of signs. In other words, the cubes from life that went to a picture become numbers.
When students’ knowledge reaches a certain level, the teacher can move on to a new topic. The important thing is that each child in the group has a clear idea of what he or she is learning. The teacher’s goal is to ensure that all students in the class understand the topic as deeply as possible. By all. The concept of a laggard should not exist! Those who already understand everything continue to exercise and deepen what they have learned while others who need more time learn the right skill.

To many, this methodology will remind one of the educational methods of the Soviet era. In forums where it is called a new method, the authors meet with caustic comments about how there were counting sticks in the sixties and eighties. But the generation that went to school in the mid-nineties caught the emergence of new teaching methods, new systems, and new textbooks. For people like me, such logical systems of teaching seem too strange. From first grade I was forced to learn everything by heart: the multiplication table, formulas, actions… And they never explained why it was necessary.